Mary on Banter with Jim Carroll 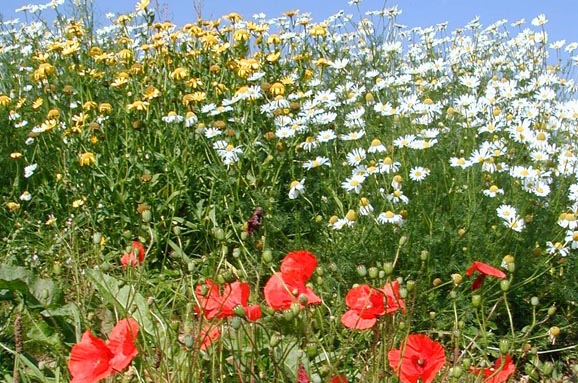