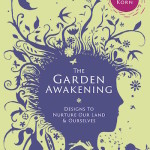 Mary chatted with the Heritage Radio network in New York about speaking Irish, fairies, and pleading for Mother Earth. Listen in here at HeritageRadioNetwork.org. 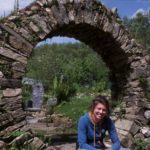 During a recent visit to Japan to talk about the film Dare To Be Wild, Mary had a chat with The Japan Times. Click through to read the interview.

Mary had a wonderful visit & chat with Róisín Ingle at the Irish Times. Listen here. 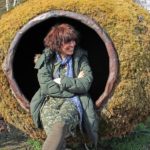 Thank you to Smithsonian Magazine for this piece in their June edition by the lovely Jennie Rothenberg Gritz. Photo by Dara Craul.

Thanks to the Irish Examiner for this lovely review of The Garden Awakening!

In addition to some book launch events around Ireland, Mary recently had a chat with BBC Radio Ulster’s Gardener’s Corner. You can listen in here. 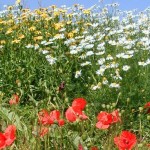 Lovely column in the Irish Times by Róisín Ingle about Mary & Dare To Be Wild. Thank you Róisín. 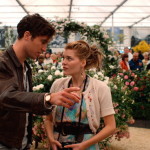 Mary & filmmaker Vivienne de Courcy spoke with the Sunday Times at the Irish premier of Dare To Be Wild. Click for a bigger view. 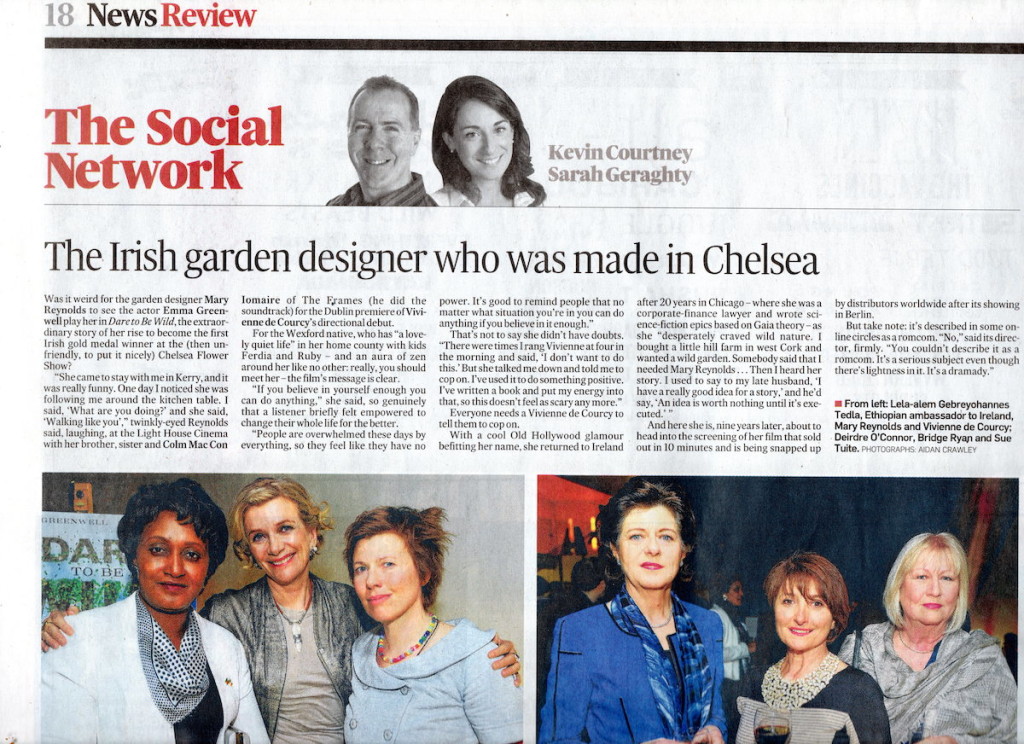 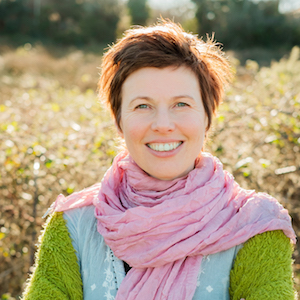 By listening carefully to her client and the land in question, Mary undertakes the design of gardens that marry the needs and wishes of the land's guardian with the needs and wishes of the land itself. With her roots in natural gardening theory, Mary seeks to create spaces that are healing, truthful and magical. Read more about Mary. Photo by Conor Horgan.

Claire & Joe created a forest garden from scratch with guidance from Mary's book The Garden Awakening - Designs to Nurture Ourselves and Our Land. You can go back and read about its origins here & then keep up with current happenings at their Instagram @IrishForestGarden.
#bluetit and #greattit both coming in to check out

Another lovely day outside of the office... #torto

Saw the first #peacockbutterfly out getting some s

What a wonderful #sunset last night. Seemed to app

I still see you. Owl spirit.